The inventory of invasive species has been documented by the Biological Station of the nature park and the river contract of the Upper-Sûre for several years already. Giant hogweed (Heracleum mantegazzianum), policeman’s helmet (Impatiens grandulifera), Sakhalin knotweed (Fallopia sachalinensis), Japanese knotweed (Fallopia japonica), meadowsweet (Spirea spec.) are species that occur in the nature park and are documented.

The nature park team has been successfully fighting the giant hogweed population in the nature park since 2009. Individual occurences have already been eradicated and extensive settlements have been greatly decimated. By pruning the roots before flowering (June / July), the plants can neither bloom nor produce seeds in the same year. Another check in August ensures that no plants not yet visible in June have been overlooked. 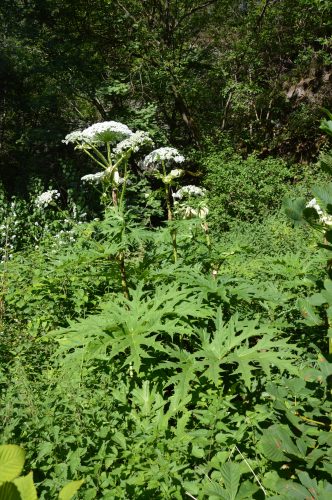 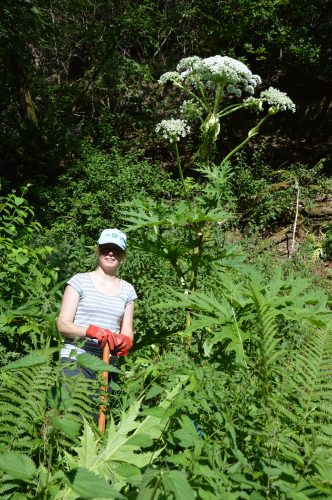 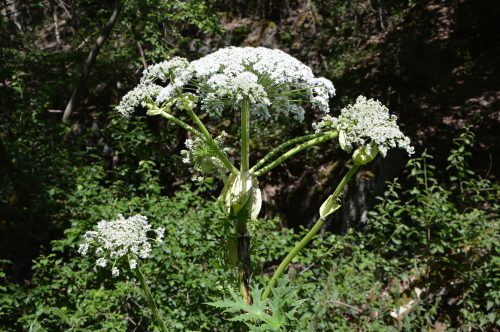 The Upper Sûre Nature Park is involved in a whole range of scientific work and publications.

Natura 2000 is a European network of nature conservation areas created under the 1992 Habitats Directive.

Natur Genéissen awards producers who farm close to nature and protect it, promotes their products and creates a new sales market through cooperation with local canteens.